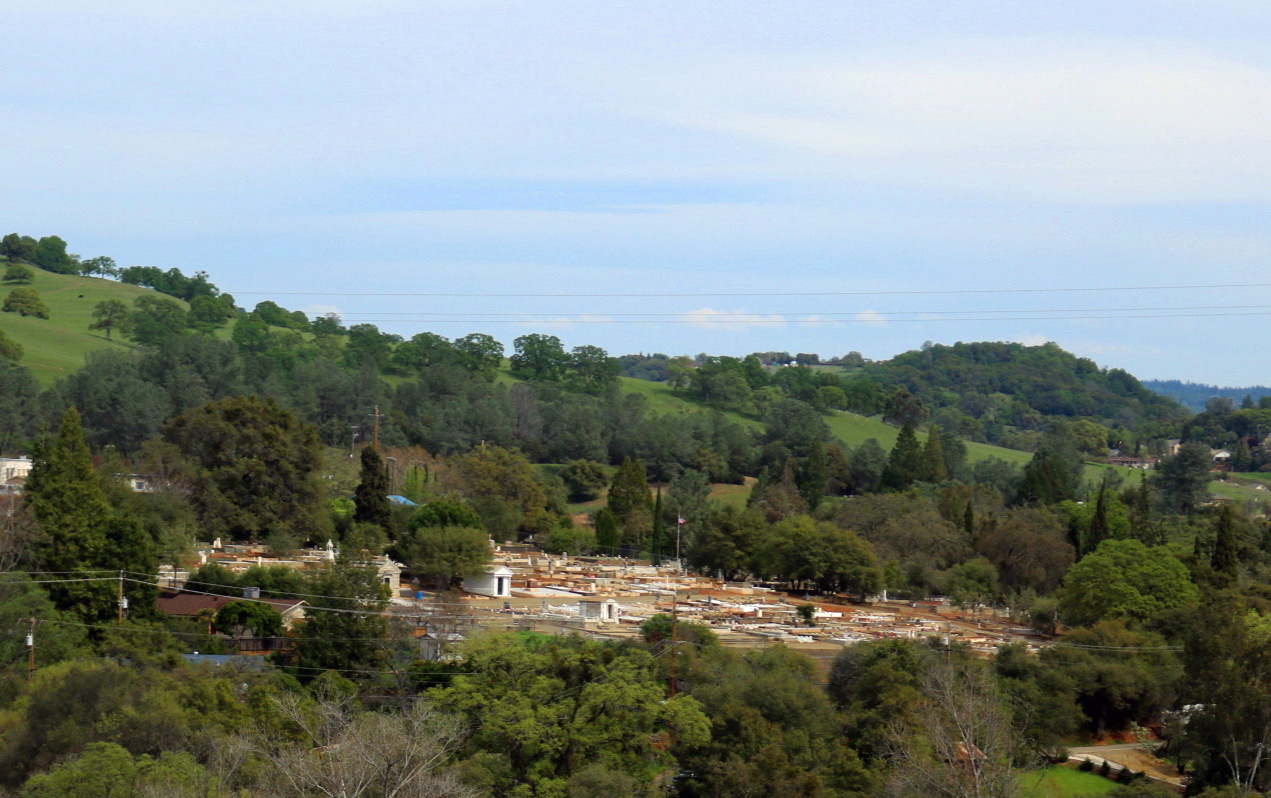 Right on schedule, here’s my entry for this week’s Mondays Finish the Story. Find the original challenge here.

The cemetery spread along the area known as Devils Abode. As names went, it wasn’t the most cheerful. It was, however, very fitting.

This was where the bodies of the criminals went. Almost every man laid to rest in that soil bore red noose marks upon his pale, corpse-white necks. They had been thieves, murderers, drunkards, and cheats. It was a graveyard for the unforgiven.

No one had ever seen a ghost there, but there was a story they told. They said if you walked through that place, you could feel the darkness of it upon you, a weight of evil.

It was only a story, but sometimes stories were true.

16 thoughts on “Mondays Finish the Story: The Weight of the Dark”