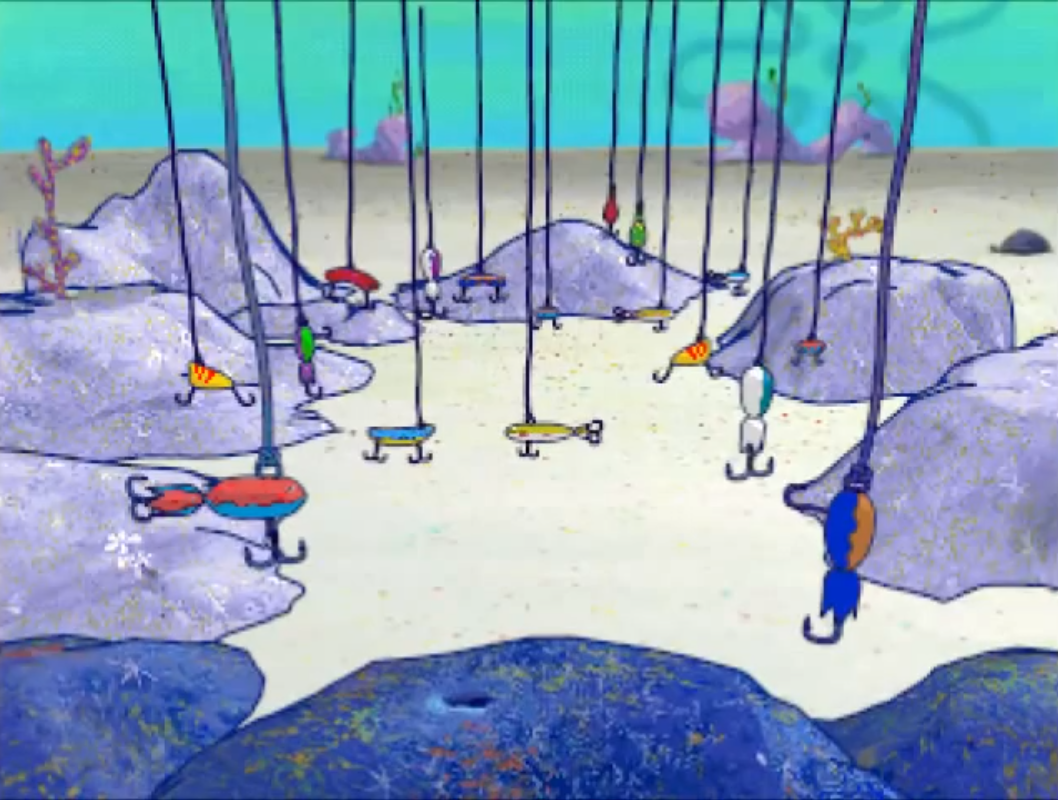 So you wanna win an Oscar, huh? You wanna get that nice gold trophy on a shelf in your room? To go down in cinema lore as one of the chosen few? Well before you can get to the awards show, you’ve gotta make a movie. And if it’s an Oscar you’re fishing after, then you might as well get some nice bait.

What is Oscar Baiting? Oscar Baiting is a term for when a movie appears to have been made with the explicit goal of getting its writer, director, and/or cast Oscars. It usually falls under a specific genre and style, featuring at least one big name actor in the lead, and is released sometime between October and December. The reason behind the late year release being it’s closer to the time the Academy votes on movies to nominate for the Oscars, so the idea is these movies will be fresh in their minds. But because Oscar Baiting implies that the aim of the movie is to win awards, it’s probably best described as “the opposite of a passion project.” Passion projects show no regard for convention, expectations, or award shows. They’re made because the people making them love movies and love the subject. Oscar bait are exactly tailored to convention and expectations. They also seem to try and capitalize on telling stories of disadvantaged or discriminated people, to the point where it looks like a collective checklist. Look no further than last year’s Best Picture nominees: A disabled man, (Hawking: Theory of Everything) a civil rights leader, (MLK, Selma) a gay man, (Turing, The Imitation Game) and a veteran suffering from PTSD (Kyle, American Sniper.)

Is Oscarbaiting bad? Not inherently. And that’s important enough to say twice: “Oscar bait” movies are not inherently bad movies. As FiveThirtyEight says, Oscar Bait season often means movies start to get better, and the Academy does in fact seem to have a bias towards late year releases, with almost 40% of Best picture nominees since 2001 being released in December alone. Sometimes the fish bite the bait, sometimes they don’t. But Oscar bait is only bad when a movie is clearly being made only to pander to the Academy, rather than “making a good movie the Academy will like more than most people.”

What recent/current movies are Oscar Bait?

Right now, the Academy seems to love biopics and historical. In fact, last year only one person nominated for best actor was playing an original character and not portraying a real life personality. (That would be Michael Keaton for Birdman, and even then he’s essentially playing himself.) The Imitation Game was last year’s Oscar Bait king, featuring a WWII biopic (WWII is extremely common for these types of movies)about Alan Turing, focusing heavily on his sexuality. Which 2015 films seem to be dangling their hooks in the Oscar pool?

Web of Spies: Spielberg’s looking to get Tom Hanks another best actor nod, casting him in the lead of another World War 2 historical.

The Walk: Robert Zemeckis is trying to get Joseph Gordon-Levitt his first Oscar for playing Philippe Petit in another biopic.

Steve Jobs: Aaron Sorkin’s still fishing for that best original screenplay Oscar. This time around he’s teaming up with Michael Fassbender and Seth Rogen to make- you guessed it- another biopic.

Our Brand is Crisis: If early reviews hold true, this may end up being one of those times the fish don’t simply refuse to take the bait, but try and drag the fisherman down with them. Sandra Bullock’s going to have to be okay with her Oscar for The Blind Side.

Concussion: Will Smith picked up an accent in his chase for an Oscar, playing Bennet Omalu in this surreal psychological sci-fi thriller. (I’m kidding. It’s another damn biopic.)

Joy: It’s a David O. Russel movie, so I’m sure there’s plenty of real passion behind this movie, but there’s no doubt a bigger goal of Russel and Cooper getting their elusive Oscars. Jennifer Lawrence already has one, but may be looking to redecorate.

In this way, Oscar Bait movies may be on average better on a technical level, as you have big name talent putting in harder work using that golden statue as their dangling carrot. But Oscar Bait is also a cliche. Even when they’re good (Lincoln, The King’s Speech) they’re predictable. A brilliant man or woman struggles against adversity in a historical setting. So even when these movies are good, they lack creativity. They lack originality. And that may be why Oscar Bait doesn’t seem to remain long in the public conscience. It’s not intended to. Make your movie, win your trophy, go home.