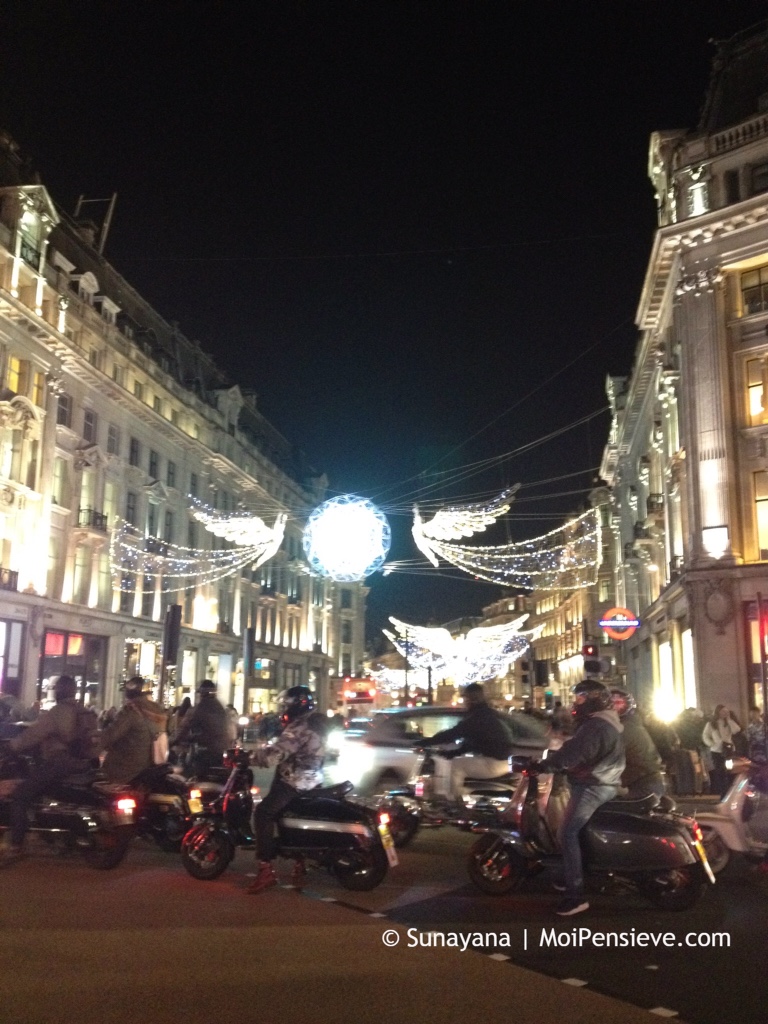 Nobody knew who they were. They’d just appear every night, faces hidden by their helmets, vehicles roaring. The stars glistened on the black of their visors. They wove between the cars, always keeping together, as if following some intricate formation nobody else was aware of. They were a pack, linked by instinct.

And they were hunters.

Those amongst them who remembered the old ways, the half-whispered stories of their ancestors, recognized something otherworldly in the silent riders. They kept it to themselves. The Hunt – not just a hunt, but The Hunt, singular, capitalized, ancient, terrible, beautiful – was not a thing to be spoken of.

Night after night, they appeared, drifting wordlessly through shadows.

This is for Flash Fiction for Aspiring Writers. Thanks to Priceless Joy for running the challenge and Sunayana for providing the prompt photo!

28 thoughts on “Hunters in the Starlight”