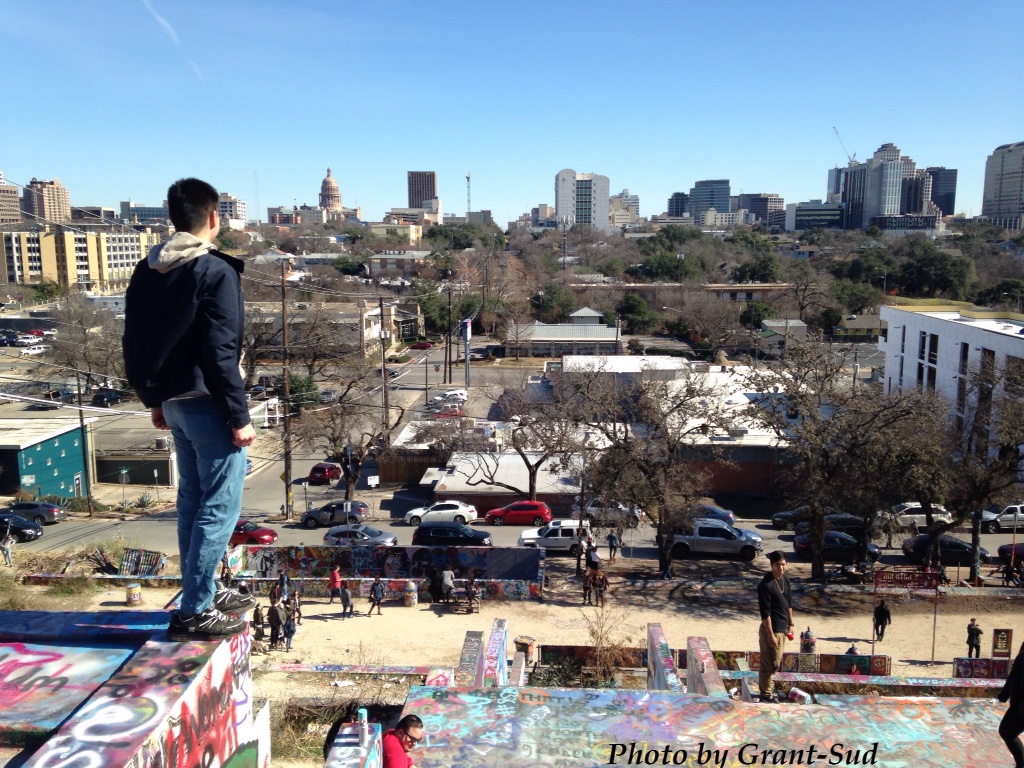 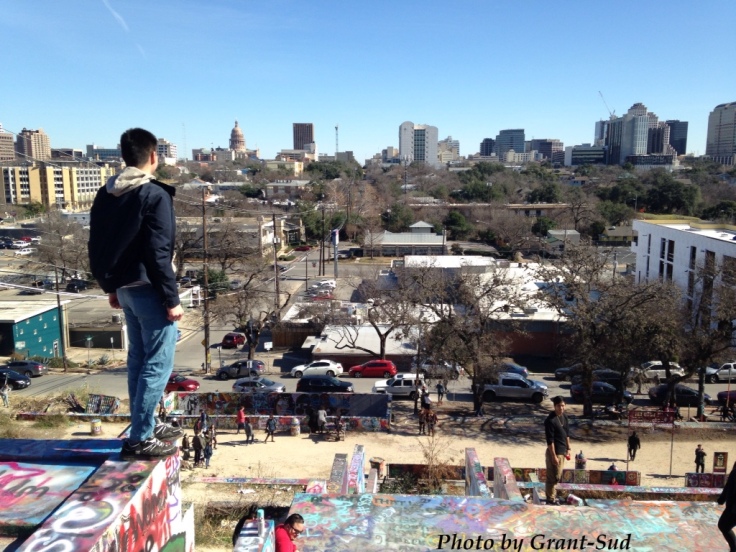 He stood on the edge and breathed. His eyes closed, he felt the wind against his cheeks, the cement under his feet, and the emptiness in front of him, pulling at him like an eager lover.

He heard the screeches of tiers, the laughter of children, and the honk of horns. The city throbbed around, a living, pulsing organism.

Whispers and shouts rose up from below. People were watching him.

They were waiting for him to fall.

His heard pounded in his chest. It had to be now, before someone came up to stop him. Before he lost his courage.

A thought rushed through his mind – Flying is just throwing yourself at the ground and missing. He smiled.

And stepped out into nothing.

He felt the wind against his cheeks, the air under his feet, and the emptiness around him.

He opened his eyes and laughed.

This is for Flash Fiction for Aspiring Writers. Thanks to Priceless Joy for running the challenge and Grant-Sud for providing the prompt photo!