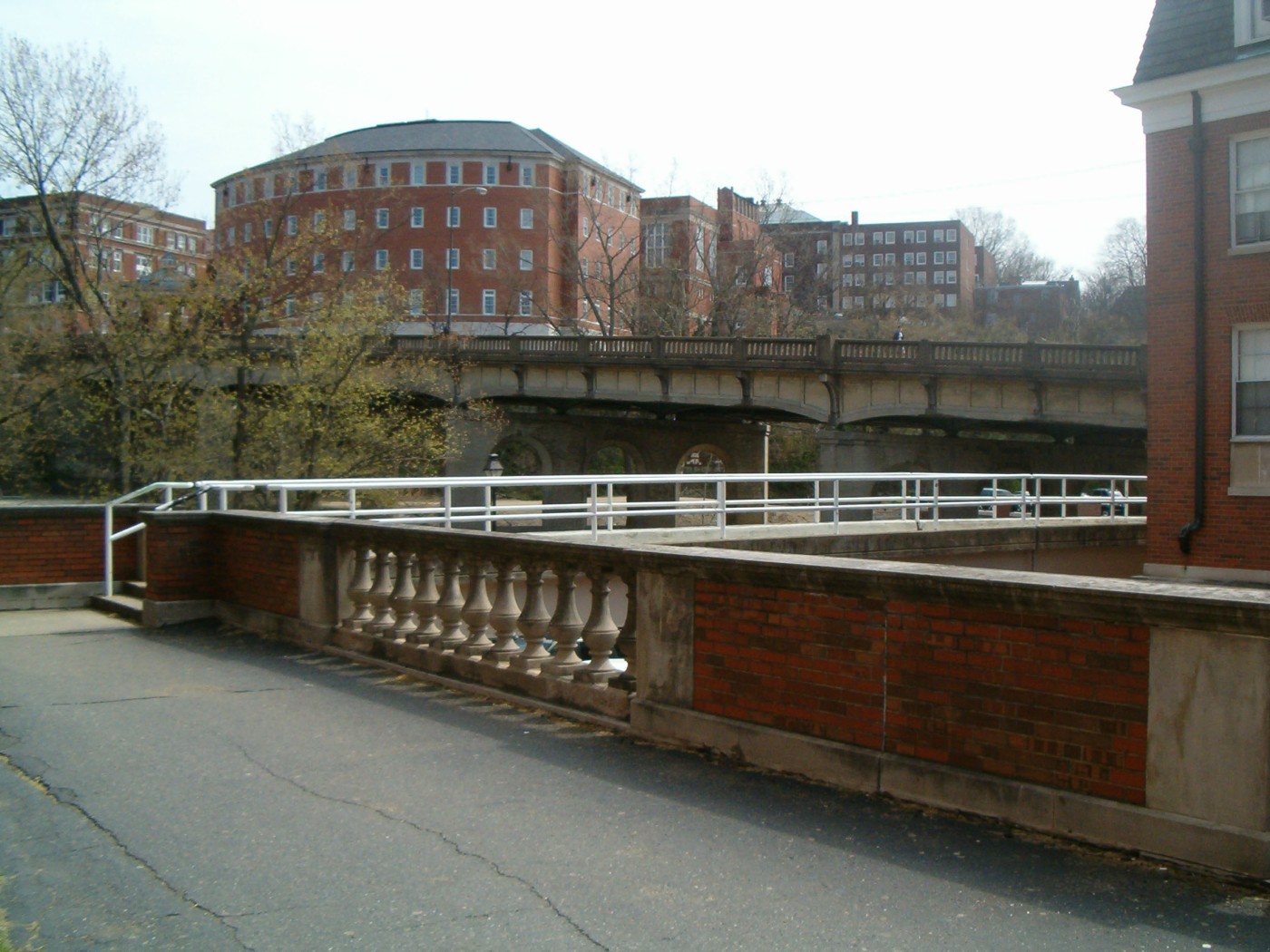 A man in a battered coat looked up at the building: nondescript blocks of reddish brown brickwork.

Inside were terrible things. Terrible secrets. They had tried to make him forget what he had learnt, what he had seen…

No. He pressed his hands to his forehead, feeling the scars under tangled brown hair. He would not forget.

He made his way to the side door. A piece of wire gleamed in his hand and he was in, stumbling against the wall.

He remembered steel and sparks. Pain, bright as the sun.

He remembered another sun. Air like velvet. Meadows of glass flowers, shattering in the wind.

“I had a name,” he whispered. “Why did you have to take that? Why did you take my name?”

Stumbling, he walked into the office. Someone screamed.

There were no machines. No steel. No sparks. Just computers, cubicles, and people, backing away from him.

“This isn’t it.” His head whipped back and forth. “Where did it go?”

He was still shouting when the police dragged him away.

From the shadows, a man in a bowler hat watched, his smile a crescent moon.

For Sunday Photo Fiction. Thanks to John Robinson for the prompt photo.