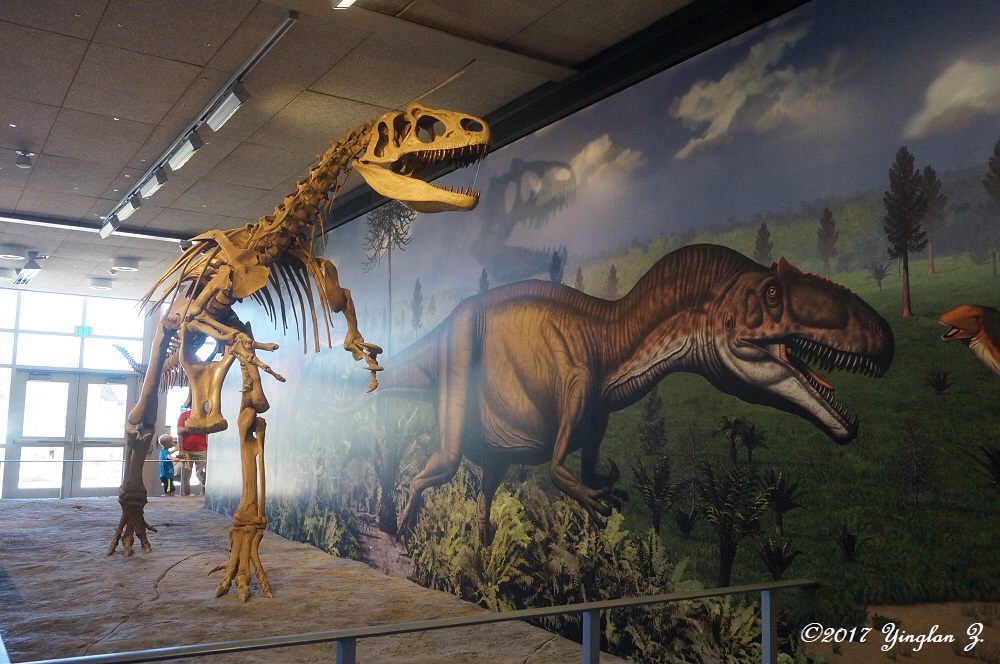 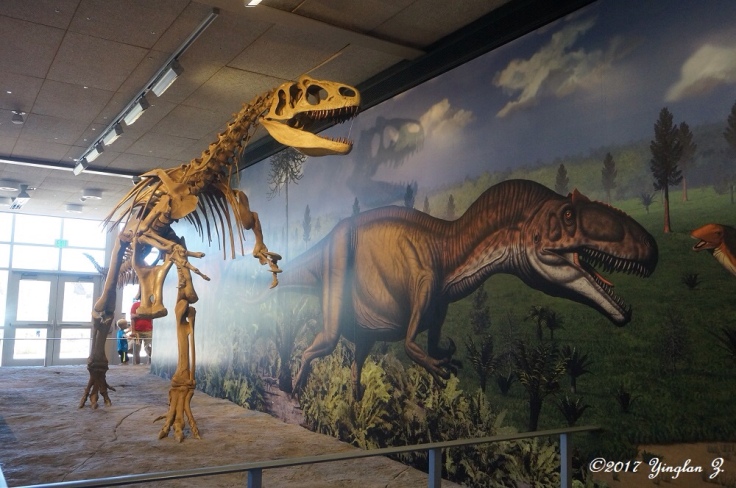 Rowan Arkwright had hunted every beast on the face of the earth. He had slain tigers and elephants, golden lions and horned stags. His drawing room wall was lost in a sea of staring, glass-eyed heads.

He desired a challenge. A beast worthy of him.

The news reached him, whispers from South America of an expedition. There upon a plateau they had found wondrous beasts, a pantheon of lizard-kings.

With only his rifle and a local guide, he made his way through the vast jungle, wandering secrets paths to an ancient place. He took his place in a mighty tree, set up his rifle, and waited for the beast to appear.

The earth thundered beneath the creature, its tail swaying like a cedar, tightly-knit sinews driving bones like beams of bronze. It roared and all the world was silent.

Arkwright did not have the strength to pull the trigger.

This is for Flash Fiction for Aspiring Writers. Thanks to Priceless Joy for running the challenge and Yinglan Z for providing the prompt photo!