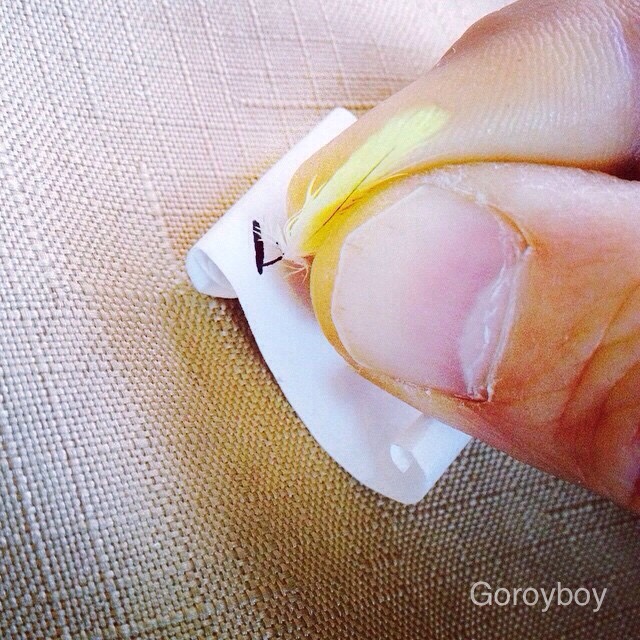 Two lords sat in the tavern amidst roaring laughter.

“They’re hanging Lady Mara on Friday,” Lord Corentin said. “She was a treacherous hag, but still, I’ll miss her.”

Erwan shook his head. “She was bent as a longbow, but I can’t believe they got her.”

Corentin sighed. “It’s the Spider. His little notes slipping into everything. He told the King about her part in that little affair back in November.”

A serving girl hovered near the table. “Another drink, my lords?”

“At least one more,” Corentin said.

“And perhaps,” Erwan said, “a little smile from a beautiful girl.”

The girl smiled and poured the drinks.

“You know,” Erwan whispered to Corentin, “it’s a good thing the spider didn’t mention the part you played in that ‘little affair.'”

When she was behind the bar, the girl pulled out a tiny scroll and began to write.

For Flash Fiction for Aspiring Writers. Thanks to Priceless Joy for running the challenge and Goroyboy for providing the prompt photo!