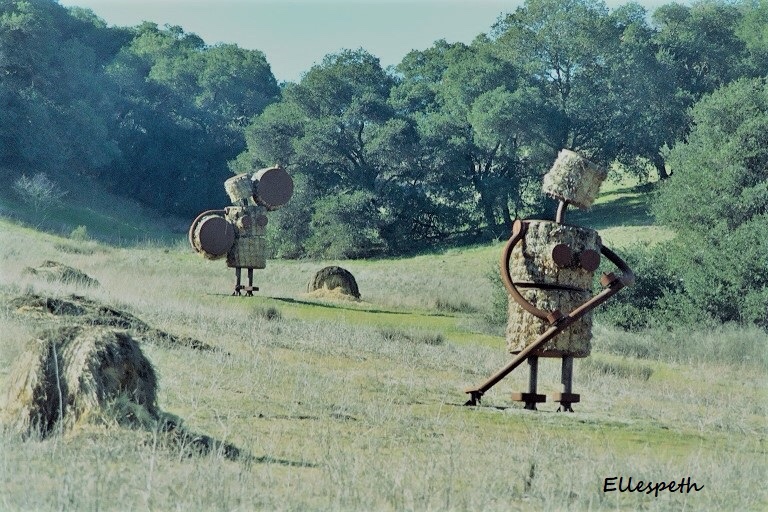 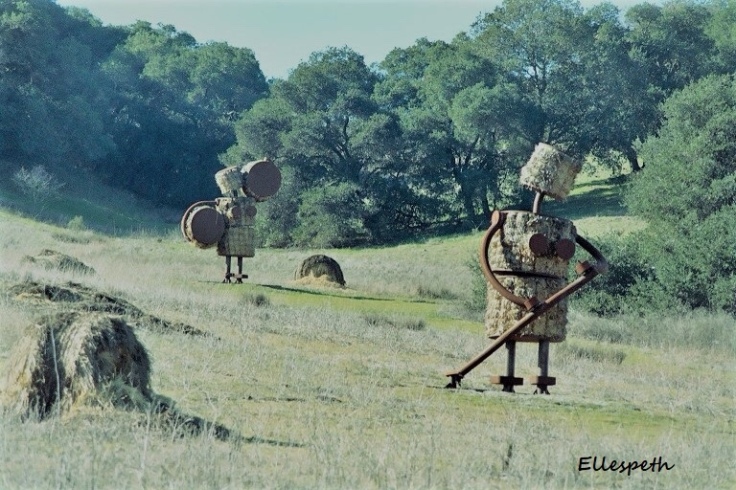 On a farm in the high mountains, a wizard lived alone. He’d had enough of people, enough of their wars and their squabbling. He made a house from stone and wood and set about taming the land with his magic.

The fields were plowed by sharpened boulders, drifting gently through the dirt. The fences opened and closed of their own accord.

Those who had been brave enough – or foolhardy enough – to catch a glimpse of his strange estates, said that the sheep are herded by men and women of hay and sticks, who tend to the lands while the master watched from far above.

But when their master looked away, the herders whispered amongst themselves, speaking in the languages of groaning branch and cracking twig, the song of old willows in the winds.

The wizard did not fear them, for they were his creatures.

Or so he believed.

This is for FFfAW. Thanks to Priceless Joy for running the challenge and Ellespeth for providing the prompt photo!

12 thoughts on “Magic and Murmurs”