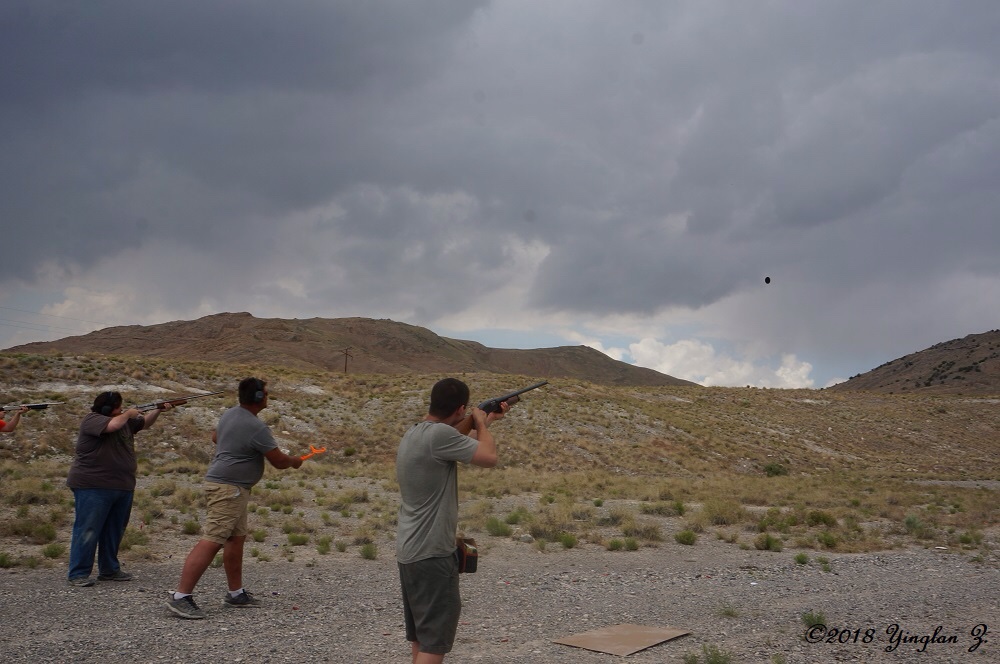 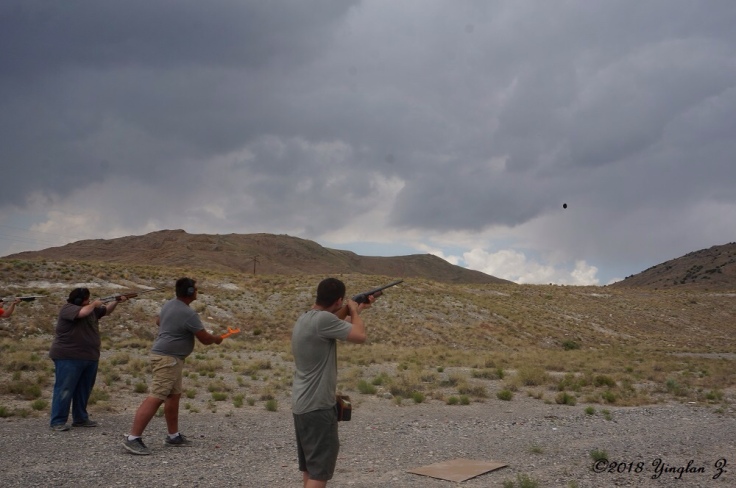 It’s weakness, the instructor said, hand like concrete on the boy’s shoulder, squeezing bones brittle as the broken birds. Weakness to be afraid of the gun. Of the noise. Pick up the gun and fire. Kill something.

They laughed at the man who did not believe in war, at the boy who would not fight. Traitor, they jeered. Coward.

When the men came with riot shields and rifles and torches, they were cheering or they were silent.

And the boy who would not shoot at birds stood in their path.

You want them, he said, you go through me.

For FFfAW. Thanks to Priceless Joy for running the challenge and Yinglan for providing the prompt photo!

13 thoughts on “The Boy Who Would Not Shoot At Birds”