My new story, "Godmaker," has been published on Beneath Ceaseless Skies! This means not only is the story available from a great publication, but there is a podcast reading available, performed by Michael J. DeLuca!

Read it now on Hyphen-Punk!

We whisper stories, in the endless grey, of the Sun as our ancestors knew it...

These are the five stories I wrote and published on the blog in the year 2020 that I am personally most proud of. The ones that still resonate with me. The ones that don't make me cringe and think "Well, that was definitely dashed off in five minutes."

In the center of the plaza, Cara watched the glass flower flutter.It was the last of its kind. The last living thing from that world, gleaming and beautiful. Everything else had burned.

Big Finish News Story In exciting news, I have an upcoming audio drama from the amazing Big Finish productions starring Lisa Bowerman as Bernice Summerfield and David Warner as the Unbound Doctor. From the news story: "When I found out I'd won I was shocked and thrilled. It was a real honour as a Doctor... END_OF_DOCUMENT_TOKEN_TO_BE_REPLACED

I apologize for yet another long absence – I was engaged in a project that took a lot of my writing time and my energy. My hope is to rejuvenate the blog a little and to that end I have updated the theme and tweaked the "About" and "Published Stories" pages that have been long... END_OF_DOCUMENT_TOKEN_TO_BE_REPLACED 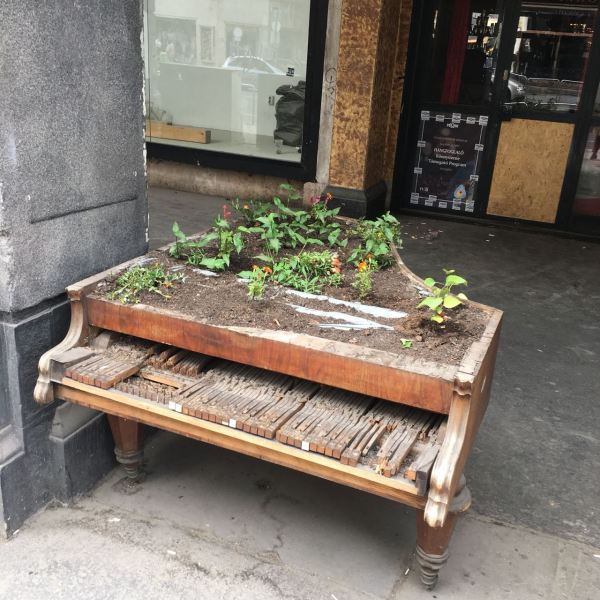 There was a tree that grew music. In spring, it sprouted symphonies. March overtures became triumphant swellings by May. On a mild April day, the melodies shamed the birds to silence. In summer, the music continued, but it seemed to most that it was dimmer, paler. Not a patch on its earlier stuff, most people... END_OF_DOCUMENT_TOKEN_TO_BE_REPLACED 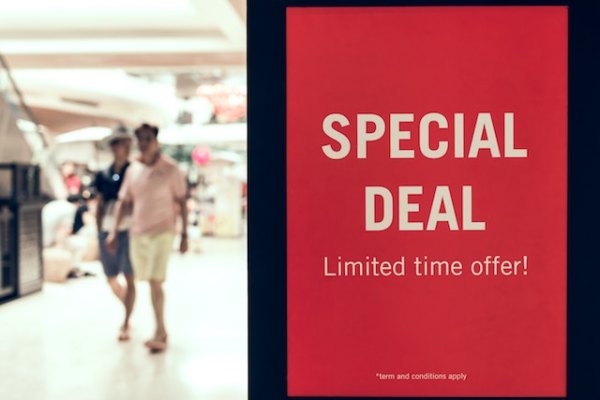 Buy one breathing mask, get one free for a child or family member! Get 20% off your next radiation treatment! Offers not valid in cities under martial law, territories outside the Protective Zone, or available to any citizen considered "non-desirable."  This is for Three Line Tales. Thanks to Sonya for running the challenge and Artem... END_OF_DOCUMENT_TOKEN_TO_BE_REPLACED

First of all, I want to apologize for the lack of activity over the past month. A combination of work, lack of energy, and writer's block led to the least productive writing month of my life. Hopefully I can get things back on track for the New Year. Secondly, I'm excited to announce the publication... END_OF_DOCUMENT_TOKEN_TO_BE_REPLACED